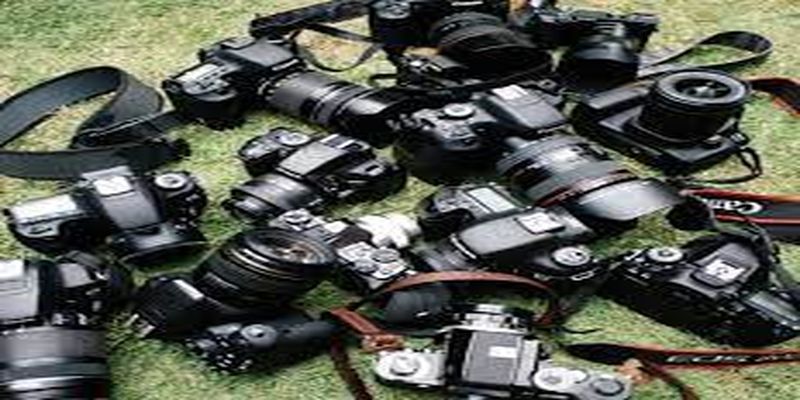 Many people have a passion for photography; instead, photography has now become a worldwide trend. From promoting tourism to capturing important events, photography also plays an integral part in boosting a country’s economy. The better the photo, the more people will attract to it.

There are many devices for capturing photos like SLR cameras, Digital cameras, Cellphones, and DSLRs; among these, DSLRs are the most popular because they provide the best quality photos. A DSLR is a digital single-lens reflex camera that works by combining the optics and mechanism of a single-lens reflex camera with a digital imaging sensor. DSLR cameras can also work with different lenses.

According to Statista, the global market revenue of digital cameras is expected to reach up to 24.35 billion USD in 2025. However, DSLR cameras are mostly expensive; therefore, it is quite difficult for a beginner to get a DSLR and work on his passion.

I’ve gathered and reviewed a broad range of DSLR cameras that are under $1000; these cameras are an ideal choice for photo enthusiasts, professionals, and beginners. However, DSLR cameras may become a past in the future, as many manufactures are now working on canon cameras.

Difference Between SLR and DSLR:

There is not much difference between an SLR and a DSLR; both reflect light entering through the lens. The only difference is that DSLR cameras store images and videos on a memory card that you can see anytime. In contrast, SLR cameras use a film made of plastic and other material to record the image.

DSLR cameras can store thousands of pictures depending on the memory card, whereas the roll film of an SLR camera can hold up to 36 photographs only.

Below are some of the companies that produce the best DSLRs:

Below are some of the best DSLR cameras under $1000:

This Canon EOS Rebel T8i is also known as ESO 850D; it is one of the best DSLR cameras for filmmaking under $1000 because of its 24 MegaPixel CMOS sensor. The camera comes with a touch screen and an optical viewfinder. It supports 4K 24p along with a vertical video.

The camera can continuously shoot up to 7.0 FPS and has shutter speeds from 1/4000 to 30 seconds. In addition, the built-in Wi-Fi and Bluetooth technology allow you to upload photos instantly. The camera has a price range between $850-$900 and weighs around 1.1lb.

Shop other Canon cameras and lenses, by shopping through Nikon Cameras.

This OLYMPUS OM-D E-M10 Mark IV is one of the best DSLR cameras for entry-level photographers. It has a 20MP live MOS sensor and has a screen flip-down feature for selfies. In addition, the camera comes with 4.5 fps burst shooting and has an electronic viewfinder.

The camera has shutter speeds range from 1/4000 sec to 30 seconds; it has a 5-axis in-body image stabilization and has a price range between USD 700 to USD 800.

This Nikon D3500 DSLR Camera is one of the best DSLR cameras under 1000. The camera comes with a 24.2 MP DX-format CMOS sensor and supports 5 fps shooting.

The camera comes with in-camera image editing features like color effects, filter effects, painting, red-eye correction, etc. Its ISO range is between 100-25600, and it has a video capture resolution of 1080p. Its price range is between $500 to $600.

This Fujifilm X-S10 Mirrorless Camera is a powerful and one of the best DSLR cameras for filmmaking under $1000. It comes with a 26MP X-Trans BSI-CMOS sensor and has 5-axis in-body image stabilization. In addition, the camera includes a 4K recording and a front-facing screen for vlogging.

The camera has a big strong grip and can perform 30fps burst shooting. In addition, the 2160p video resolution allows you to make stunning videos; its price is around $999.

Shop for all other Fujifilm cameras by shopping through Fujifilm coupons.

Some Other Best DSLR Cameras Under 1000:

In this article, I've listed some of the best DSLR cameras under $1000; other than these, there are many other DSLRs available under $1000. It's up to you which one you choose according to your requirements and budgets.

Nikon, Canon, and Sony are the three giants leading the digital camera markets right now. So, if you have a choice and budget, then I suggest you to choose these brands. But, of course, you shall also consider the number of supported lenses when looking for any DSLR. 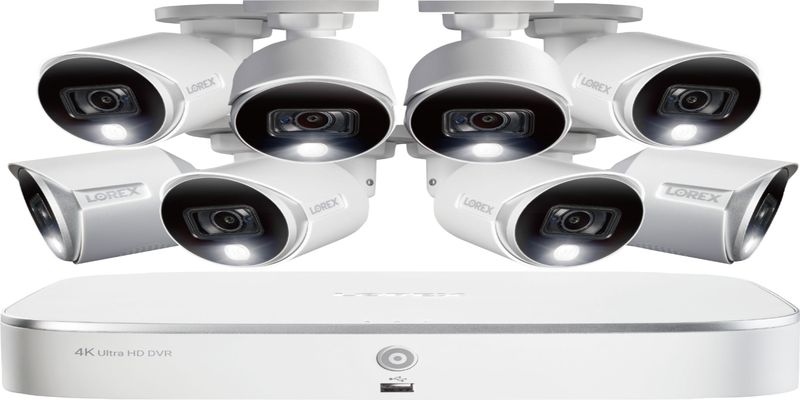 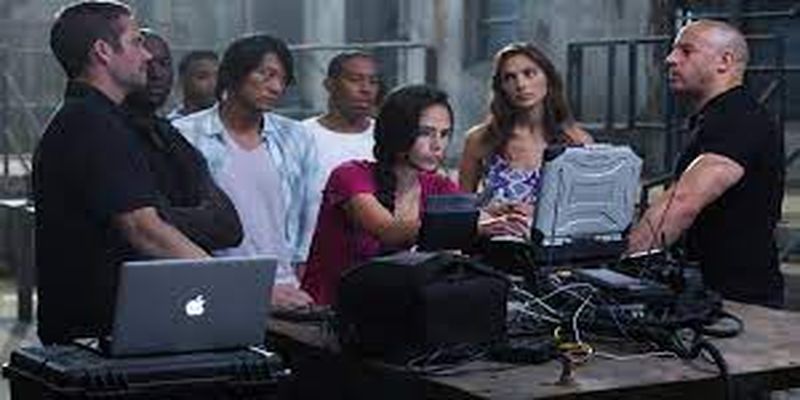 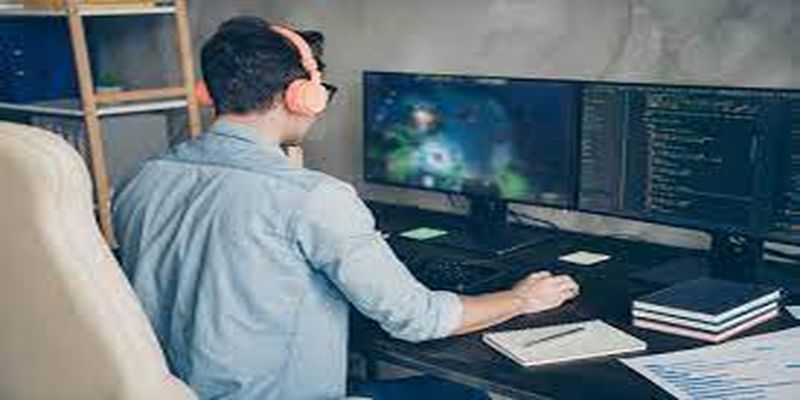 Does Having Multiple Monitors Affect Your Performance