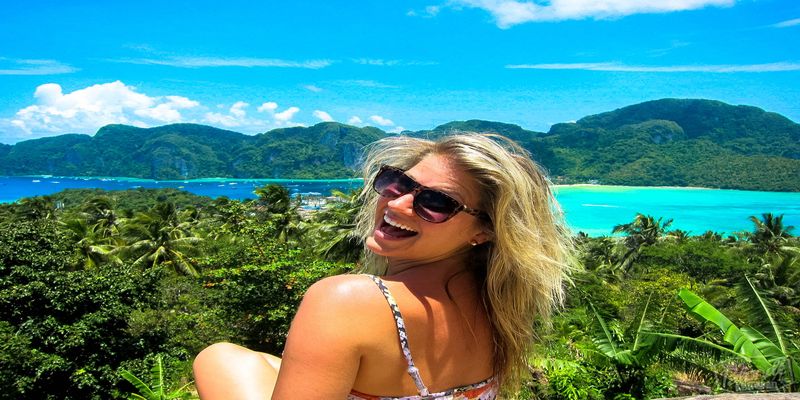 Daniel is a British bloke who works with Skyscanner and LonelyPlanet on the regular.

He’s an amazing writer with tons of useful tips, and is an even better photographer. I had the privilege of traveling with Daniel and working with him in India. There was never a dull moment!

Melissa is a Canadian doll. She has no filter and is such a warm hearted individual.

YOU MUST catch her on Snapchat or Youtube. She's either hitchhiking though SE Asia or sharing her travel shenanigans.

She’s such a talented individual and has truly proven that hard work pays off.

Melissa has been published on Huffington Post, Matador Network, Thought Catalog and much, much more. She’s a true female backpacker and an inspiration!

Lili is a Belgian chick who is another kick ass travel blogger!

She was recently named #25 Top Travel Blogger To Follow In 2016. Lili also has no filter and does a wonderful job at sharing her opinion about travel.

Gloria (aka glo) is an Arizona native and is the realest of the realest!

Never afraid to voice her an opinion, she is a talented writer who creates great content.

She also has a great eye for photography. She's worked with top travel photographers and writes for Huffington Post, Thought Catalog, and Matador Networks.

She’s also one of the BEST selfie-takers I know.

Alyssa Ramos is a Cuban American (like me!) Florida native.

She’s a GoPro selfie ninja master! Seriously tho, she even published ‘10 Tips For Getting Travel Photos With No People In Them’. She’s just that GOOD!

Alyssa is also part of the GoPro family and writes for Huffington Post, Matador Network and other media publications. Catch her on Snapchat as she's always sharing quick travel tips for packing.

Drew is another Arizona native. Drew has been traveling the world since he left college and has made a full-time career working for himself.

He's known as the Snapchat genius. He's created his own travel show through Snapchat. He works with several different brands and sponsors, is part of the GoPro Family, and writes for Elite Daily as well as the Huffington Post.

Keirsten is a California native who quit a career in finance to travel the world. She’s been traveling for 5 years and is ‘killing it’.

This girl has some amazing girl power! She works with top brands and sponsors from all over the globe. Keirsten is also a good writer, content creator, and extremely talented in photography.

She is also part of the GoPro Family and has been featured on Huffington Post, Forbes, Matador Network, and many more!

I have yet to meet this beauty but she's on my list! Such an inspiration.

Steph Be is a California native who’s been on CNN and writes for several media channels including, Huffington Post, Elite Daily, Forbes, Matador Network, and many more.

Steph is an extremely talented writer and content creator. She's is also a great photographer! Her true talent lies in her knowledge of social media.

She comes from a marketing background and has taught herself the ins and outs of social media and does it well. She recently published this awesome article, " 7 Steps To Get "Influencers" to Share Your Product (As Told By One)".

She is another Latina that inspires and motivates and another representation of a kick ass female blogger.

Chris is British and is currently living in Byron Bay, NSW Australia.

Chris is a talented photographer and video creator. He's also snapping candids of his beautiful girlfriend! His most recent Maldives YouTube video will surely make you want to quit your job NOW!

If he isn't surfing he's off traveling the world and recording every piece of it.

Stefan and Sebastien are the cutest gay couple! They are both from Europe and are currently traveling Argentina.

These boys are taking the travel industry by storm. Their mission is to seek out and encourage other gay couples to travel and step out of their comfort zone. They aim to find the best places at the best price with the greatest experiences. Can't wait to see what South America has in store for them! 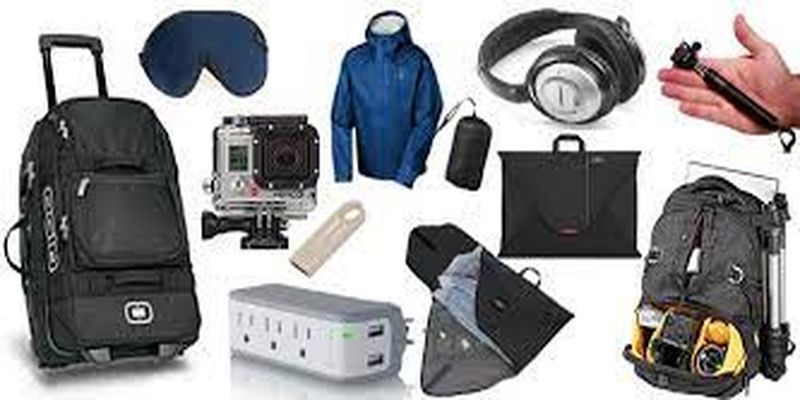 Must Have Travel Accessories 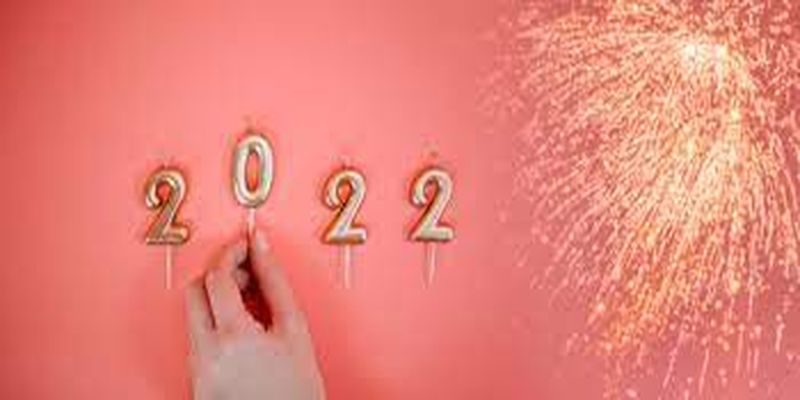